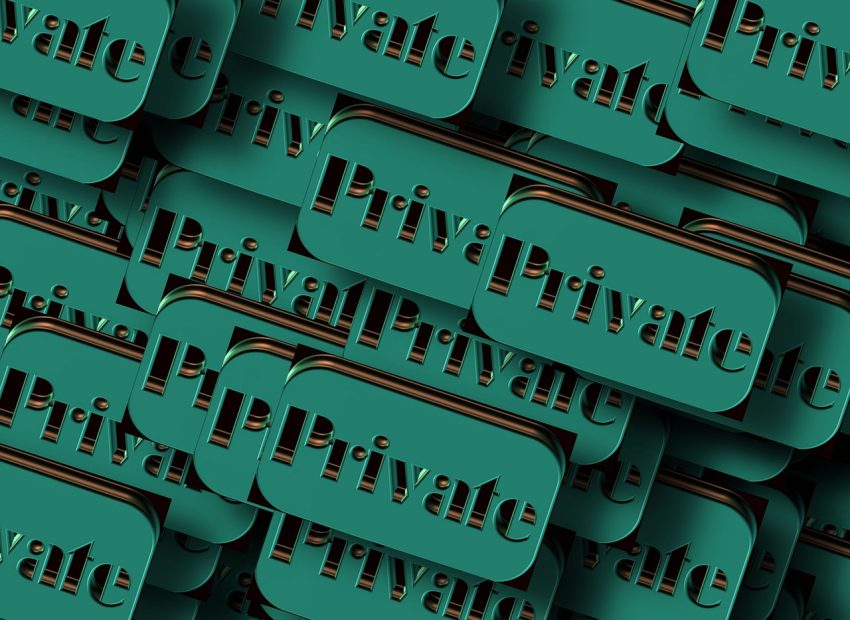 Use of common Web privacy tools or even mere curiosity about them could get you added to a National Security Agency watch list, according to a new report. The NSA surveillance program called X-Keyscore, first revealed last summer in documents leaked by Edward Snowden, has been found to contain selection rules that potentially add to an NSA watch list anybody who has not only used, but visited online privacy-protection tools such as the Tor Network for anonymous Web browsing and the Linux-based Tails operating system….