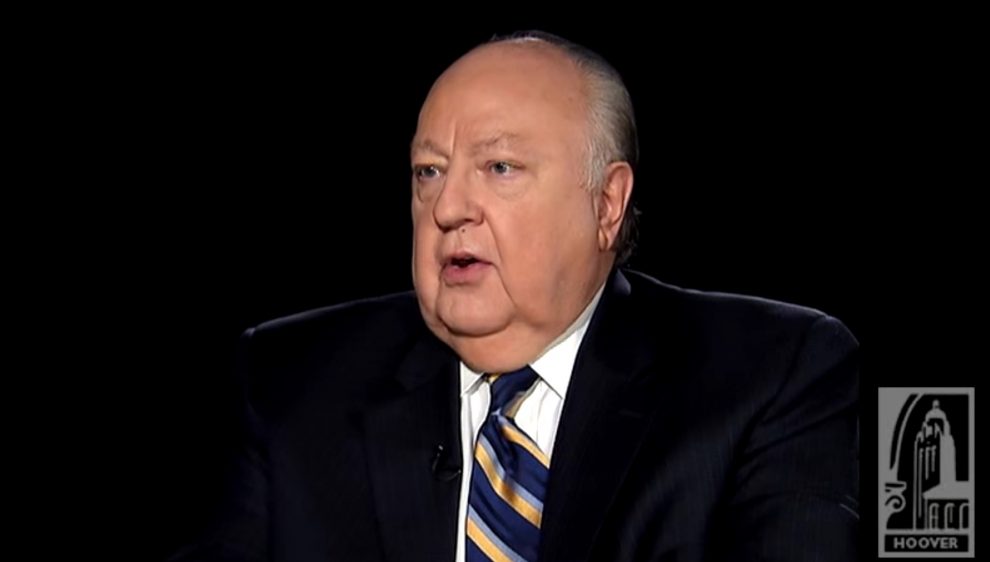 It took 15 days to end the mighty 20-year reign of Roger Ailes at Fox News, one of the most storied runs in media and political history. Ailes built not just a conservative cable news channel but something like a fourth branch of government; a propaganda arm for the GOP; an organization that determined Republican presidential candidates, sold wars, and decided the issues of the day for 2 million viewers. That the place turned out to be rife with grotesque abuses of power has left… 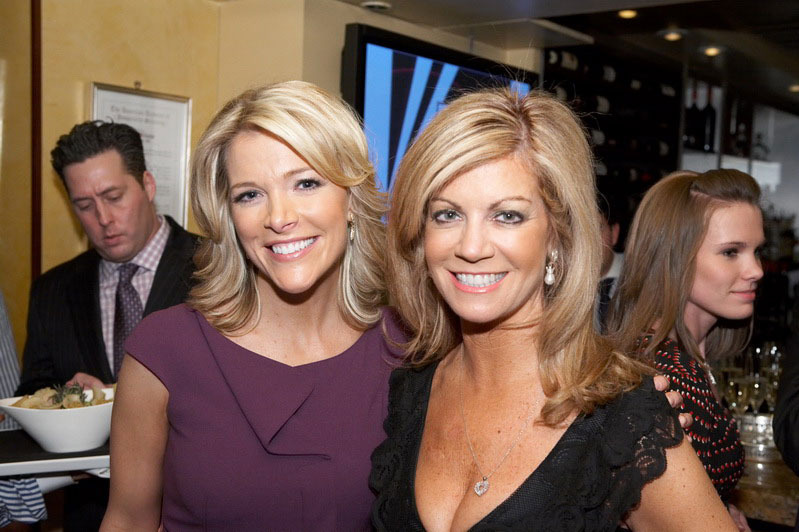 The morning after Fox News chief Roger Ailes resigned, the cable network’s former director of booking placed a call to the New York law firm hired by 21st Century Fox to investigate sexual-harassment allegations against Ailes. Laurie Luhn told the lawyers at Paul, Weiss that she had been harassed by Ailes for more than 20 years, that executives at Fox News had known about it and helped cover it up, and that it had ruined her life. “It was psychological torture,” she later told me….