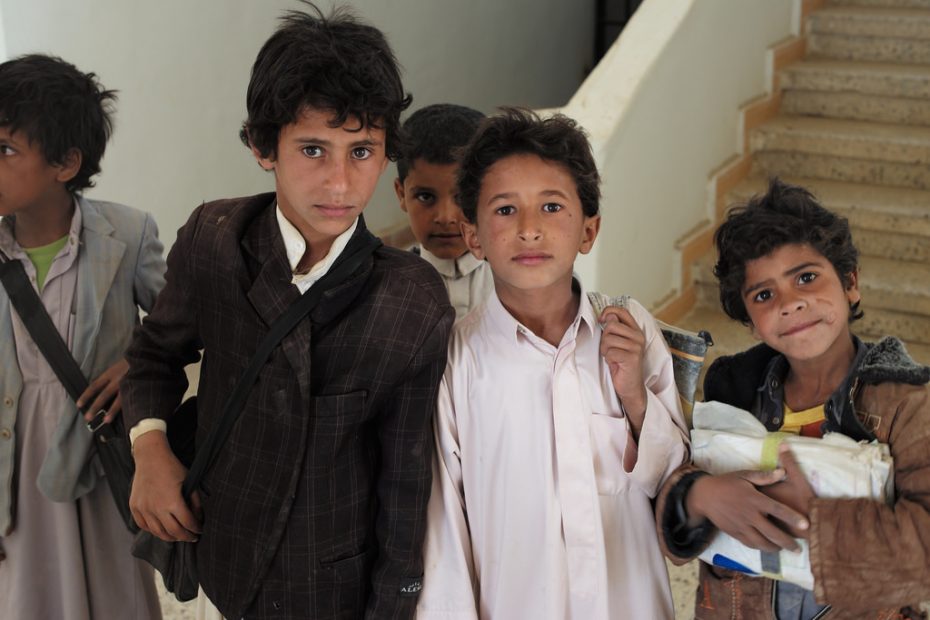 The people most upset with President Obama on Syria are those hawks that have wanted him to do much more, and so they blame him for the actions that other states and groups have taken when he has no control over what these other actors do. Meanwhile, when the Obama administration directly and actively participates in creating one of the gravest humanitarian crises of this century, as it has in Yemen, the same people that berate him over Syria have nothing to say about that….